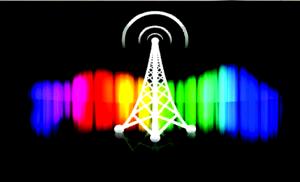 Twelve days after the national data infrastructure collapsed, causing a technical glitch that paralyzed operations of banks, telecom operators, immigration, and other critical agencies of government, the service outage has been restored.

This was announced by the custodian of the Federal government backbone infrastructure, Galaxy Backbone limited on Saturday.

In a statement signed by its Head, Corporate Communications, Mr. Chidi Okpala, the organization said the outage experienced by some of its customers earlier as reported in the media has now been completely resolved.

It assured that its team of Engineers, Service Delivery and Support Experts would be working closely with the customers as they resume their services to the public in the event of any problems that may need resolution.