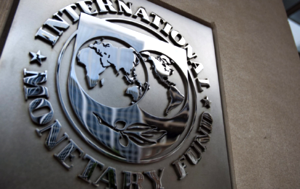 It said in a statement issued in Washington, “Overall, negative net positions reached a historical high of 3.0 percent of global GDP, partly reflecting the impact of the pandemic, which not only adversely impacted global GDP, but also reduced the quality of source data.”

The world body said that the COVID-19 pandemic crashed exports of travel services to above 63 percent.

It added that the unprecedented plunge in the tourism sector reduced exports of services by 18 percent, while merchandise trade fell by 8 percent.

According to the organization, the report summarised the work of the   …