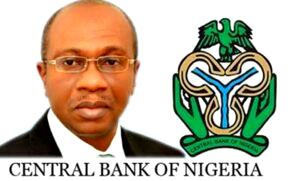 The rebate is part of the benefits under the Non Oil Exports Proceed Repatriation Rebate Scheme unveiled by the Central Bank of Nigeria, CBN, yesterday.

The scheme is part of the RT200 FX programme recently introduced by the apex bank aimed at attracting $200 billion in foreign exchange earning from non oil exports proceeds over the next three to five years.

The apex bank said the objectives of the scheme are to enhance foreign exchange inflow, diversify the sources of FX inflow, increase the level of contribution of non-oil…