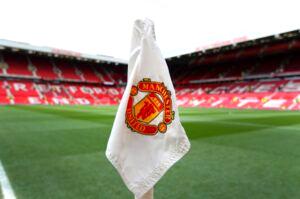 New CEO Richard Arnold is looking to cut short the current partnership deal that runs until 2023, according to the Mirror.

United are claimed to be aware that continuing to associate themselves with the name will cause global damage to their brand.

The two parties first teamed up back in 2013, with Aeroflot acting as the club’s official carrier ever since.

They then penned a deal for the sponsorship to continue in a deal worth £40million back in 2017.

The Mirror go on to claim alternative partnerships to be United’s official carrier are being explored, with Qatar Airways a possibility.