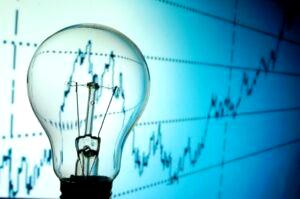 GenCos said they are unable to maintain their machines and pay gas suppliers which have resulted in low power generation for the grid.

Checks by Vanguard on grid performance showed that as of 6 pm on Wednesday 16 power plants were generating just 2,535 Megawatts with most generating below capacity.

Speaking to the Federal Government-owned television station, NTA, the Executive Secretary of Association of Power Generation Companies (APGC), Dr Joy Ogaji said lack of payment was hindering the operations of the GenCos.

According to her, “The hope we can give to Nigerians is that let the government pay our outstanding. The moment they pay, we will pay our gas suppliers, we…