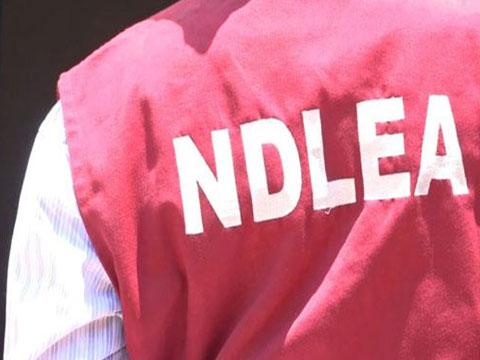 Parents and guardians have been admonished to closely monitor their children and wards, in order to curb the prevalence of drug abuse in society.

The Oyo State Commander of the National Drug Law Enforcement Agency (NDLEA), Mr Abdullahi Saeed, gave the admonition on Wednesday, when he paid a courtesy visit to the chairman of the Oyo State Road Transport Management Authority (OYRTMA), Chief Akin Fagbemi, in his office at the State Secretariat, Ibadan.

Saeed, who noted that youths were more involved in drug abuse, called on parents and guardians to keenly monitor activities of their children and wards and always pay attention to their needs.

He further stated that the NDLEA needed the support of critical stakeholders in carrying its message of war against drug abuse to the general public.

Saeed noted that drug abuse is the biggest challenge in the society recently and that the menace had contributed immensely to the insecurity across the nation.

He said the agency…