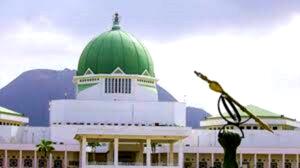 The Society of Women Accountants of Nigeria, SWAN, Abakaliki proposed Chapter, Tuesday called on the National Assembly to reconsider all the proposed gender and affirmative action bills in the 5th Constitution Amendment Bills.

These bills, which were rejected on Tuesday 1st March 2022, by the National Assembly, according to SWAN, would have gone a long way to correct gender imbalance across the Legislative arm of Government and reduce the under-representation of women in political offices.

“This action by the men of the 9th NASS has taken the country backwards. Their actions undermine the importance and relevance of women’s contribution to the governance of Nigeria, including the key role women play to bring victory to political parties in elections at all levels across…