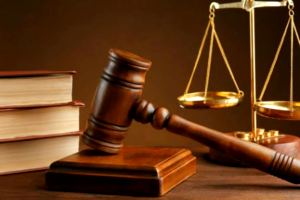 An Iyaganku Family Court in Ibadan has ordered the remand of a father and his three sons at Abolongo Correctional facility over alleged kidnap and murder of an eight- year-old boy in Saki.

NAN reports that the defendants, who live in the same neighbourhood with the victim, are facing charges of conspiracy, abduction and murder.

Adebisi, who did not take the plea of the defendants, thereafter adjourned the matter until April 25 for mention.