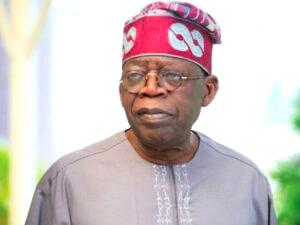 Ahead of the 2023 Presidential election, the National leader of the ruling All Progressives Congress, APC, Asiwaju Bola Tinubu will this afternoon meet with the Senate Caucus of the party.

Disclosing this at the start of Wednesday’s Plenary, the President of the Senate, Senator Ahmad Lawan said that the former Lagos state Governor will meet with the APC Senators at 2.30pm in room 301,  Senate President’s conference room, new Senate wing.

The letter read, “There will be APC Senate caucus meeting with His Excellency, Senator Bola Ahmed Tinubu today, February 16, 2022.”