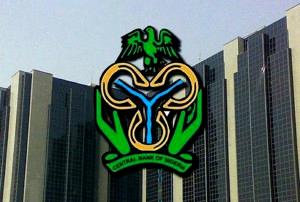 The Central Bank of Nigeria (CBN) has eased out the Managing Director (MD) of the Nigeria Commodity Exchange (NCX) Mrs. Zaheera Baba and her Executive Management.

This followed the commencement of work by the Interim Management team led by Mr. Elenwor Ihua, a Deputy Director in the Department of Development Finance of CBN.

Ihua’s team has a mandate to temporarily oversee the operations of the Exchange and supervise an independent, transparent process to appoint a new Executive Management for the NCX that would efficiently run the organization.

CBN, which has provided about N50 billion for the restructuring of the NCX, had in January announced Deputy Governor, Financial System Stability, Mrs. Aisha Ahmad, as Chairman of the new Board of the exchange.

Two directors of the apex bank were also appointed as members of the Board. They were: Mr. Philip Yila of the Development Finance Department and Dr. Angela Sere-Ejembi of the Financial Market…