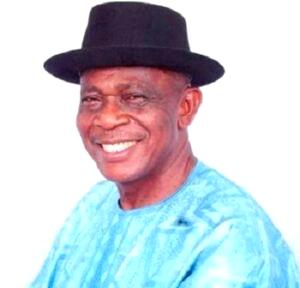 The Senator who represented Delta North Senatorial District of Delta State from 1999 to 2007, Senator Patrick Enebeli Osakwe is dead. He died at the age of 73 in a London hospital on Tuesday night.

Meanwhile, Speaker of the Delta State House of Assembly, Rt Hon Sheriff Oborevwori has expressed sadness over the demise of Senator Patrick Osakwe.

Oborevwori in a statement by his Chief Press Secretary, Mr Dennis Otu, said the news of the death of the former Senator came to him as a shock and urged the approximation of the footprints of the late Senator.

The Speaker who is also the National Deputy Chairman of the Conference of Speakers of State Legislatures  of Nigeria, said: “The demise Senator Patrick is a…

We’ve no business with parents, they should beg FG – ASUU says as strike hits sixth month