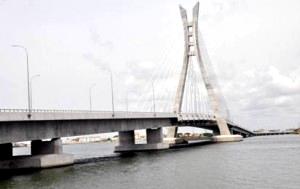 Lagos State Commissioner for Information and Strategy, Gbenga Omotoso, has said that the Lekki Concession Company, LCC, was set up by Lagos State Government to execute the Lekki Toll Road Concession Project, is owing foreign and local money lenders over N28 billion.

Omotoso disclosed this on Wednesday, during an interview on a television programme monitored in Lagos, while speaking on why LCC must resume collection of toll on Lekki Epe Expressway after 18 months of closure in the aftermath of the #EndSARS protest and death saga at the toll gate on October 20, 2020.

Recall that LCC had on Monday, in a statement said toll collection on the Lekki-Ikoyi Link Bridge will recommence on April 1, 2022.

LCC Managing Director, Yomi Omomuwasan announced that commuters will not pay the toll for the first two weeks until April 15.

He said there had been…