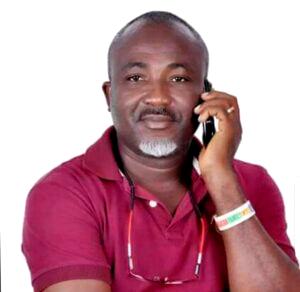 Isiguzo made the appointment at Birnin-Kebbi, Kebbi State on Monday, during the Inaugural National Executive Committee,  NEC meeting of the second term of administration.

The National President noted that Ahon’s appointment was necessitated by the need to bring in vibrant professionals to complete the Central Working Committee, CWC, for the effective and efficient running of the Union.

Appointed alongside Ahon who was inaugurated in absentia, was Comrade Abimbola Oyetunde, General Manager of Bronze FM from Edo State Council as National Trustee for Zone F.

Chairman of Delta State Council of the union, Comrade Michael Ikeogwu, expressed delight at Ahon’s appointment, expressing appreciation to Isiguzo and members of the CWC for the honour done by the…