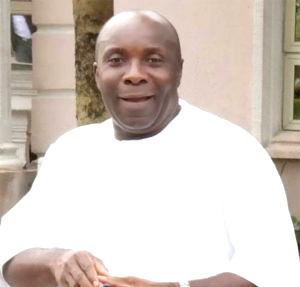 The APC Caretaker Extraordinary Convention Planning Committee (CECPC) through a notice issued on Tuesday, March 8, 2022, by a majority of the members of the committee passed a vote of no confidence on the erstwhile secretary of the committee.

The committee stated that the sack of Senator Udoedehe is pursuant to Article 17 subsection 5 of the constitution of the All Progressives Congress which allows a majority of any constituted ad-hoc committee of the party to pass a vote of no confidence on any member found wanting.

It will be recalled that Senator Udoedehe has…