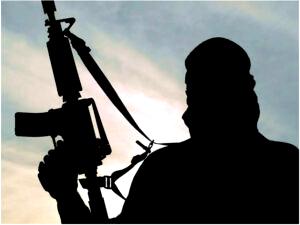 Gunmen, yesterday,  killed two officers of the Nigeria Prisons in Imo State.It was gathered that the gunmen, who laid an ambush, launched the attack on the Okigwe town of the state.

A source said the gunmen detonated an Improvised Explosive Device, IED, on the officers, who were in Hilux vans of Operation Search and Flush, a security outfit established by the state government, resulting in two of them dying on the spot, while others sustained injuries.

The source said: “Two Hilux vans of prison officers were on Wednesday morning attacked by gunmen at Umulolo Okigwe.

“Their attackers threw dynamites into their vehicles. Two officers were killed on the spot while others were rushed to the hospital, while one Hilux van was destroyed by the dynamite, the other was not affected.

“They were from Owerri area in the morning and on reaching Okigwe, the gunmen who…