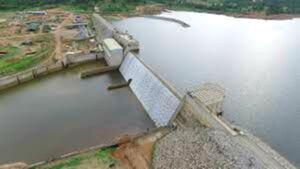 …as report debunks myth of Africa’s running out of water

ABUJA-AS Nigeria joins rest of the world to commemorate 2022 World Water Day, WaterAid and the British Geological Survey, BGS, Tuesday, revealed in a survey that most African countries have enough groundwater to tackle drought in five and 50 years to come.

This was contained in a statement issued by WaterAid Nigeria, and reads in part, “WaterAid and BGS produced a series of maps which chart current access to drinking water across Africa and drought resilience based on potential useable groundwater at national level.

“It reveals: Most countries in Africa have sufficient groundwater for people to not only survive but thrive – in some cases for more than 50 years; This includes Ethiopia and Madagascar – where only around half the population have clean water close to home – and large parts of Mali,…