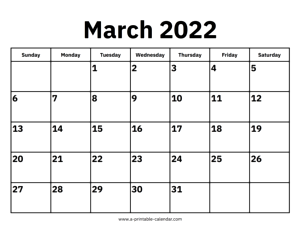 March hasn’t been idle. Russia is stuck in Ukraine and is boasting that it has Syria, which might lend it some muscles. It isn’t yet a quagmire, but it’s nearly there. Russia will be in a predicament when it assumes control of Ukraine but can’t walk on the streets. March has caricatured the Russian military might.

Obiano’s wife had thought it would be easy. So she marched to Bianca to take her verbal pound of flesh. It must have been some leftover tiff. But when she got to her prey, she saw stars. She managed to return to her seat in one piece but with only portions of her wig. And while embarrassed cameras looked to the heavens to understand the confusion on earth, skit makers started working overtime, making omelette from the rotten eggs Mrs Obaino and Ojukwu had gifted them. Hours after a melee, a female scratch and grab overshadowed a glittering coronation, Mr Obiano was making his way to the airport. At the airport, waiting Eagles swooped on him. A…