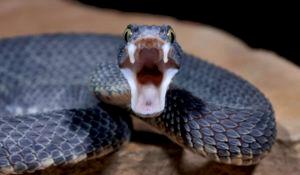 Victims of snakebites are flooding treatment centres across the country as the scorching heat forces the reptiles out of their holes into bushes, farms, roads and peoples homes in search of fresh air.

Our correspondents, who visited some snake treatment centres, found that most of the patients were on the floor with medics complaining that facilities were being overstretched.

The situation of the victims appeared worsened by the sharp rise in the cost of the usually imported Anti-Snake Venom (ASV), following the high cost of foreign exchange.

With a vial of the Echitab drugs – the brand of ASV that cures bites from snakes in Nigeria – going for more than 55,000, stakeholders have heightened calls on the Federal Government to support the Echitab Study Group in Nigeria to…