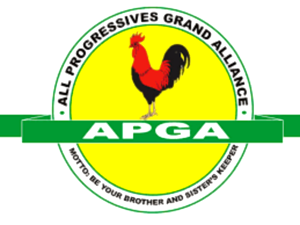 Members of the All Progressive Grand Alliance APGA, aspiring for various political offices in the 2023 general elections, have cried out over the high cost of the party’s nomination form and expression of interest form.

According to the aspirants, the development is not only discouraging but frustrating genuine aspirants from actualising their political ambition in the party they have much respect for.

APGA in a recent publication, pegged the expression of interest form for the office of the President for N5 million while its nomination form goes for N20 million, making a total cost of N25 million.

The cost of both forms for governorship is N15 million, while the senate goes for N10 million.

APGA also pegged N7 million for House of Representatives forms while House of Assembly is N2.5 for both forms.

But the grumbling aspirants…