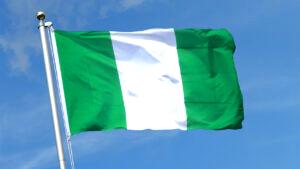 A coalition of Christian and Muslim groups in the country under the aegis of the Interfaith Dialogue Forum for Peace (IDFP), on Wednesday, said with the increasing level of insecurity, uncertainty and disunity among the people, the country was at a crossroads ahead of the 2023 general election.

The organisation, therefore, said the nation was in dire need of capable hands who can unite the citizens and secure the nation to run for political offices so they could emerge as elected leaders, especially at the federal level.

The Forum said such leaders should also be those who were bold enough to always say the truth and connect with the realities of the people they were governing.

The IDFP raised these issues during its 4th Annual Peace Conference and General Assembly held in Abuja with the theme, ‘Building and Sustaining the Culture of Peaceful Elections in Nigeria: The Role of Faith and Traditional Leaders’.