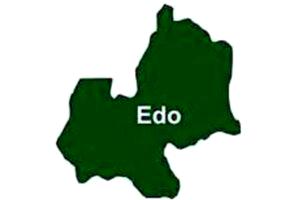 BENIN— EDO State Commissioner for Education, Dr. Joan Oviawe, has reportedly demoted Imaguero Senior Secondary School Principal in Oredo Local Government Area of the state over alleged altercation between her and the principal.

Investigation revealed that the principal of the school (names withheld) over fear of further victimization, was demoted to a classroom teacher over alleged ‘personal disagreement’ between them when the commissioner visited the school on March 21, 2022.

Vanguard gathered that trouble started for the female principal when she had difficulties while trying to put the school generator on during the biometric registration exercise for the West African Senior Secondary School Examinations, WASSCE, candidates.

It was learned that the principal was demoted after a minor argument without any query in line with the civil service rules.