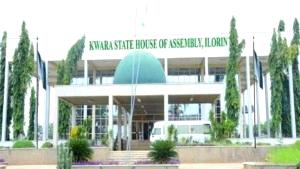 The News Agency of Nigeria (NAN) reports that the development was sequel to his defection to Social Democratic Party (SDP).

NAN also reports that Adekeye-Popoola is the only second term lawmaker in the Ninth legislature in the state.

The speaker said that the action was in consonance with Section 109(1G) of the 1999 Constitution (as amended).

He said that the constitution was clear, as Adekeye Popoola ought to have vacated his seat after having defected from All Progressives Congress (APC) to SDP.

Danladi explained further that since there was no division in APC, under which he was elected, there was no basis for him to dump the party…