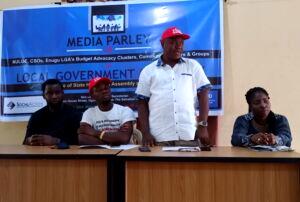 The President, Nigerian Union of Local Government Employees, NULGE, Enugu State, Comr. Kenneth Ugwueze on Wednesday said there is an urgent need for autonomy for local governments in the country.

He lamented that the legislature had toyed with the case for local government autonomy starting from the 7th assembly, stressing that it is time to grant them autonomy.

Ugwueze expressed the belief that autonomy would bring infrastructural development to the rural communities and bring effectively services delivery to the masses.