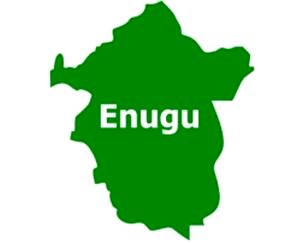 ENUGU—AS the Enugu State governorship zoning debate rages, Presidents-General of town unions in the five local government areas of Enugu West Senatorial Zone have appealed to politicians to leave them out of the debate, saying that they have not endorsed any zoning agreement in Enugu.

According to them, it is not part of their duties as community leaders to endorse or otherwise the zoning of political offices.

The community leaders have consequently urged the people of Enugu State to disregard any communiqué purportedly signed by them endorsing the zoning of the 2023 governorship seat.

The President- General were reacting to a communiqué said to have emanated from a meeting of local government representatives of various town unions in the state held at Filbon Hotel, Upper Chime Avenue, Enugu, yesterday, where signatories were said to have been collected for the endorsement of zoning in Enugu State and the consequent zoning of the governorship…