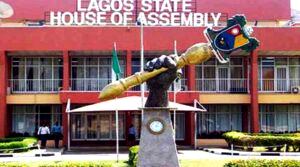 The Bill is titled, ‘A Bill for the Establishment of Lagos State Training Institute, to provide for the training of law enforcement officers,’ was read for the third time and subsequently passed during Monday’s plenary.

The Speaker, Mudashiru Obasa who presided over the plenary directed the Acting Clerk, Mr Olalekan Onafeko to send a clean copy of the Bill to the State Governor, Mr Babajide Sanwo-Olu for his assent.

Agunbiade said, “The Bill is essentially to sustain the standard for law enforcement agencies of the State and to ensure that…