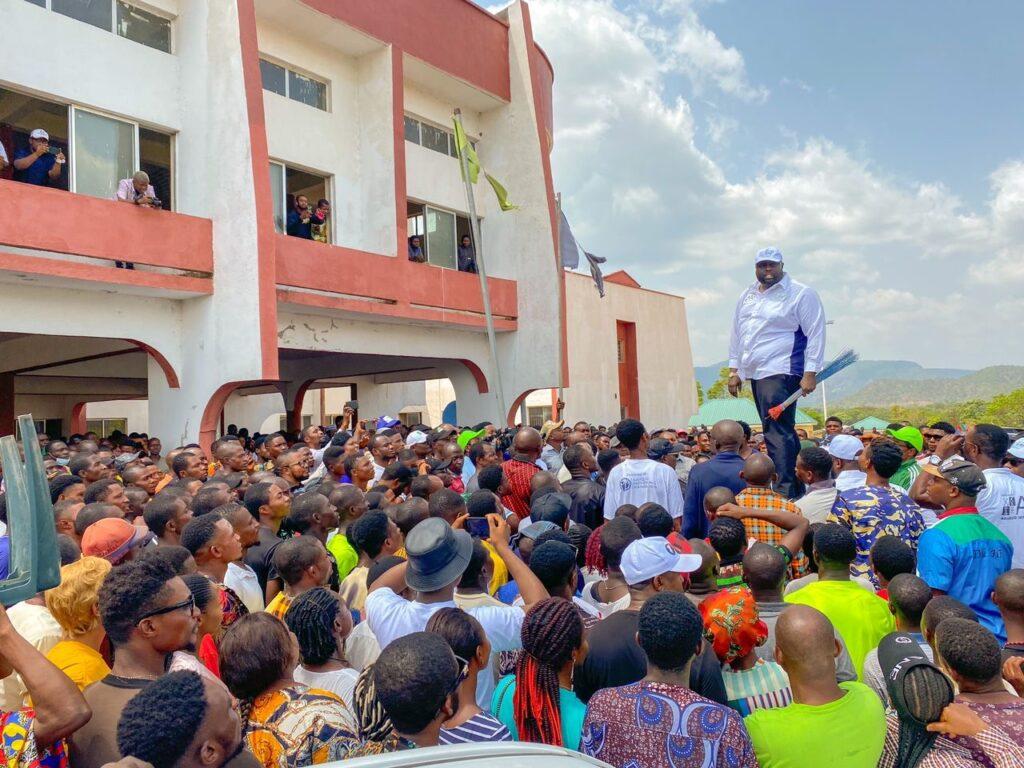 THE Cross River State Commissioner for Finance, Asuquo Ekpenyong has called on youths in the state to participate massively in the forthcoming voters registration exercise to position  them to function  actively in the 2023 elections.

Ekpenyong, one of  the leading gubernatorial aspirant in the state  on the platform of the All Progressives Congress, APC, on Tuesday, commenced a statewide tour of the 18 local government areas of the state to sensitise youths  on the need to register and arm themselves with their permanent voters cards to vote for candidates of their choice and to be voted for in the 2023 elections

Speaking at Obanlikwu and Obudu Local Government areas, the first he visited, Ekpenyong said “On the 19th  of February this year , five hundred youths from here came to Calabar to join thousands of other young men and women   in the State Youths…