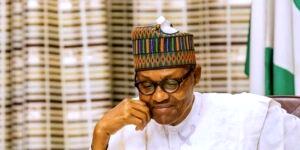 ABUJA—THE Presidency last night said publicity is the oxygen for politicians who have failed to connect with voters in a democracy.

The Presidency also said that it was not ready to be drawn into the high-decibel show in the media, taking the nation by the storm from the Northern Elders Forum.

The Presidency’s statement came on the heels of the calls by the Northern Elders Forum that President Muhammadu Buhari should resign as a result of the worsening security situation in the country.

The statement titled, “Reforms in internal security to take hold sooner than later”, was issued by the Senior Special Assistant to the President on Media and Publicity, Mallam Garba Shehu.

It read: “The Presidency does not wish to be drawn into the high-decibel show in…