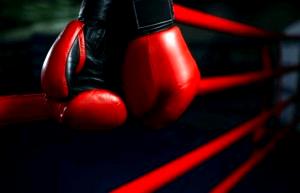 Ude, who disclosed this in Enugu, said his boxers faced a lot of challenges before and during the event.

According to him, we faced lots of challenges like, feeding, accommodation and others because of limited funds, as we could only do with what we have.

The coach said the championship served as an avenue to select boxers for camp ahead of the 2022 Commonwealth Games in Birmingham.

“We went to the championships with six players, two officials and came back with one silver and four bronze.

“My boxers gave their best as they competed under unfavourable condition because of limited funds as we waited futilely for sponsorship from the government.

“When, I realised that the government assistance was not forthcoming, I had to reach out to the chairman, Enugu State Boxing Association, Mr Osondu Ogbu.