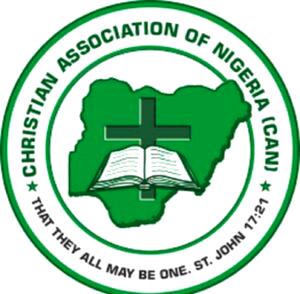 The Christian Association of Nigeria, has called for a nationwide protest over the gruesome killing of Deborah Samuel, a 200 level student of Shehu Shagari College of Education, Sokoto.

The CAN President, Rev. Olasupo Ayokunle, in a letter addressed to all bloc leaders, urged Christians to hold peaceful protests within their church premises on Sunday May 22, 2022.

He made the call against the backdrop of the Thursday killing and setting ablaze of the female student by an angry mob that accused her of blasphemy.

The letter dated May 14, 2022 and signed by CAN’s General Secretary, Joseph Daramola, reads: “I have been directed by the CAN President, His Eminence, Rev. Dr. Samson Olasupo A. Ayokunle, to request all Church Leaders, through your various Churches to organize a PEACEFUL PROTEST in honour of one of our daughters, DEBORAH YAKUBU who was gruesomely…