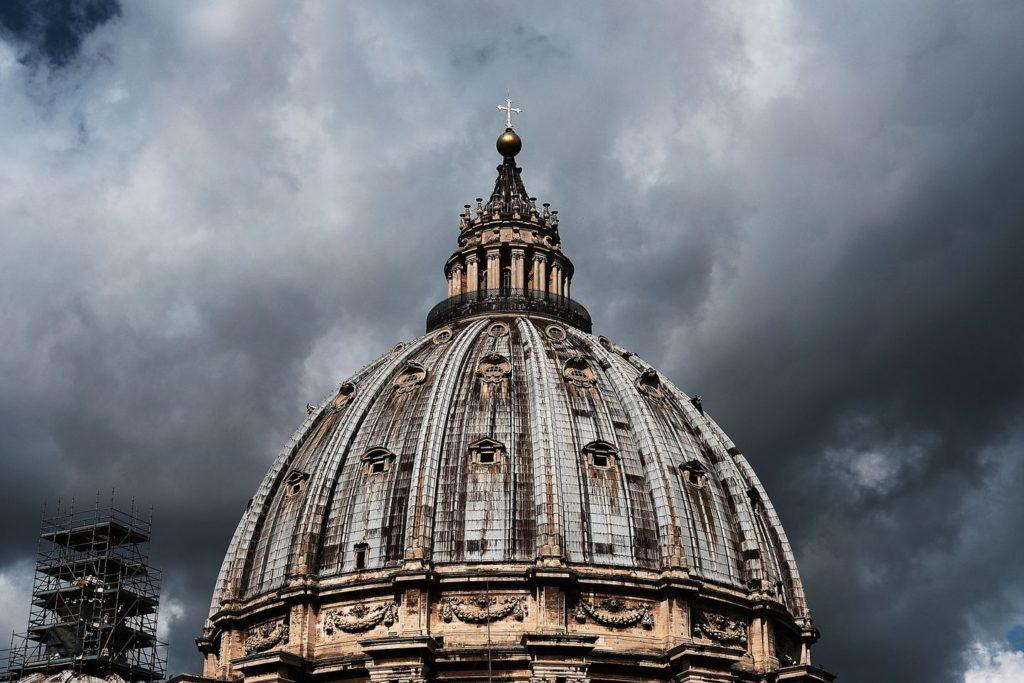 THE Congregation for Catholic Education, has approved the request for establishment of Ecclesiastical faculties of Philosophy and Theology by Veritas University,Abuja.

The Vice Chancellor of Veritas University,Rev. Father Prof. Hyacinth Ichoku, who revealed this while hosting the Regional Episcopal Conference of West Africa, RECOWA, at the university’s campus, in Bwari, Abuja,said a letter to that effect by the Congregation for Catholic Education, was received by his school last Friday.

“Let me state that one major important project to Veritas University is the establishment of the Ecclesiastical Faculties of Philosophy and Theology. I am happy to announce that jut yesterday,we received a letter from the Congregation for Catholic Education granting our request to commence these two Ecclesiastical faculties,”he said.

To this end,he has appealed to his hosts…