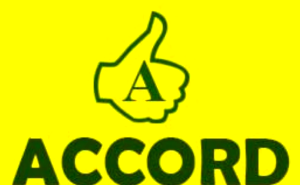 A professor,  Christopher Imumolen has emerged as the presidential candidate of the Accord Party (AP), ahead of the the 2023 general elections.

He won the primary by voice vote as a sole aspirant for the party after his co-contenders in the race had stepped down.

The national chairman of the party, who described the election of Imumolen as a “sign of victory”, said the decision of the second presidential hopeful to step down was in line with the party’s motto, “Oneness and progress.”

Nalado said: “The two aspirants decided to sit down and look at the situation at hand, and if two of them will start fighting, it will not give us what we want.

“So they decided in their own wisdom to speak together and agree for one to step down for the other.

“This a sign of victory. The two aspirants we had this morning are…