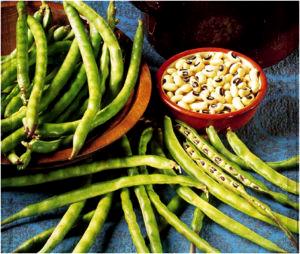 This was even as he said the Nigerian farmers were also to save N16 billion spent on the spray of insecticides annually against the Maruca insect which often destroys farm produce of the farmers.

Prof. Ishyaku who doubles as the Principal Investigator of the variety stated this during a press briefing to commemorate one year of the release of PBR Cowpea to farmers in Kano.

According to him, “Three years ago, we have…