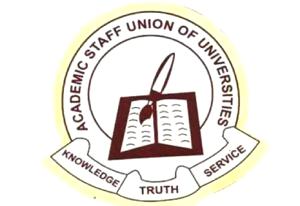 The Academic Staff Union of Universities, ASUU, has said the Federal Government’s promise of immediate reply to its submission to the committee set up to negotiate with it has not been fulfilled nearly a month after.

The union has also called on well-meaning citizens of the country to take the government to task on how it is handling the running of universities and education generally in the country.

The National President of ASUU, Prof. Emmanuel Osodeke, said this in a chat with the Vanguard on Tuesday.

This is just as Prof. Nimi Briggs who led the committee set up by the FG to renegotiate the 2009 agreement with ASUU said he would not know what is causing the delay in the government making its stance…