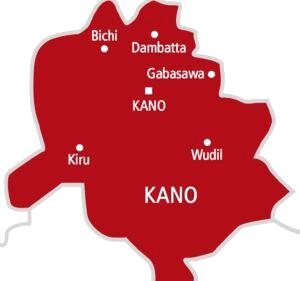 Spokesperson, Kano State Fire Service, Saminu Yusif who confirmed the development to Vanguard said the incident occurred at about 3:30am on Tuesday.

Yusif said the outbreak was caused by electric spark.

“The incident affected 30 temporary shops and grinding machines used by small scale recyclers in an area popularly known as Dakata layin Kwalema. The rubbers were assembled there, sorted out and taking to companies where they are converted for various use.

“The cause of the incident was electric spark.

“No casualties because it happened in the early hours where you have less movement,” Yusif however stated.