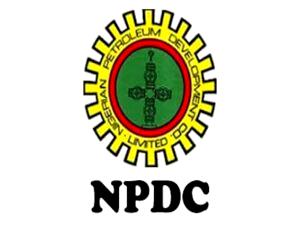 BENIN CITY – A group, Coalition of Benin Socio Cultural Organisations yesterday called on President Muhammadu Buhari and the Nigerian National Petroleum Company (NNPC) to appoint somebody of Benin origin as the next Managing Director of the Nigerian Petroleum Development Company (NPDC) which is a subsidiary of the NNPC.

Addressing a press conference in Benin City, Coordinator General of the groupMr. Osazee Edobor flanked by other leaders of the coalition said since 1988 when the company was established, Benin, which is its host community, has provided a conducive environment for it to carry out its activities without any inhibition.

He said having “been so patriotic and hospitable to NPDC as host Kingdom and state without trace of threat to its operation since NPDC existence in Edo State, we are not unaware that there is a high powerful shake-up ongoing in NPDC to pave way for fresh leadership.