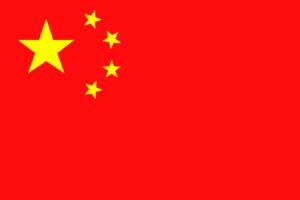 Amid an economic slowdown, China must adopt special measures in order to offset “shocks beyond expectation” in the second quarter, according to Premier Li Keqiang.

“Now is the most critical juncture for economic rebound,” he told provincial leaders at a meeting in Shenzhen, according to official statements on Wednesday.

He was referring to the lockdowns imposed under China’s strict zero pandemic policy which have dampened growth.

Li called on the six strongest provinces, which together make up 45 per cent of economic output, to “proactively” drive growth.

“They should effectively implement the policy package for stabilizing the economy and unlock their own policy potential,” he said.