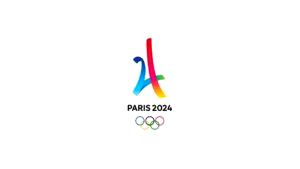 After excelling at the Commonwealth Games in Birmingham where Team Nigeria topped the African medals table, the Nigeria Olympic Committee (NOC) has changed gear towards ensuring another podium finish by securing scholarships for its athletes for Paris 2024 Olympics.

The NOC have named four latest recipients of ANOCA Athlete Support Progrmme for PARIS 2024, with the athletes all regarded as prospects for the Paris Olympic Games.

Gumel said that the funds would support their goal of competing in the Olympic Games.