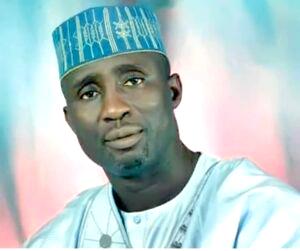 Kaduna state governorship candidate of the Labour Party, LP, Jonathan Asake, has said that his party has volunteers across the country that will serve as agents to protect their votes in the 2023 general elections.

Asake said that the volunteers are Nigerians who are tired of the failures and money bags politics of the ruling All Progressives Congress (APC) and the main opposition Peoples Democratic Party (PDP).

He maintained that the structures in this generation have gone beyond analogue politics that APC and PDP politicians rely on, but the electronic voting using the Bimodal Voter Accreditation System (BVAS).

Read Also: 2023: Is Peter Obi’s movement the beacon of hope?

Asake, former President of Southern Kaduna Peoples Union (SOKAPU), disclosed these in an exclusive interview with Vanguard on Monday, while speaking on the readiness of his party, candidates and Obidients to win elective offices next year.