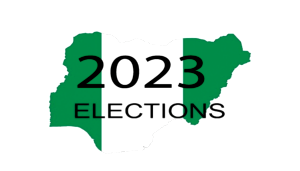 As the political campaign is about to flag-off in September ahead of the 2023 general elections, the Nigerian Fact-Checkers Coalition has appealed to  Nigerian politicians to refrain from misinformation and disinformation.

The coalition in a statement signed by the editor of FactCheckHub, Opeyemi Kehinde, described misinformation and disinformation as a threat to the credibility of the 2023 general elections.

The coalition urged politicians to ensure that their claims are accurate during public debates.

The statement partly reads, “The election season is here, and the narratives are building up around candidates, political parties and issues.