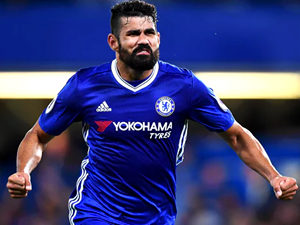 Former Chelsea striker, Diego Costa’s move to Wolverhampton Wanderers has suffered a setback after the Spanish international was denied work permit due to his insufficient appearances on the international scene.

The Spanish striker last played a competitive match in Decemeber 2021 and that has proved to be a disadvantage in the 33-year-old return to the premier league.

Wolves are reported to have been aware of the slim chances of Costa getting a work permit due to his time out of professional football, but had hoped they could pull off one for the striker and complete his transfer to the club.

They have, however, appealed the decision from the Football Association and are now awaiting a final decision on the permit.

Wolves had hoped to sign Costa before the weekend clash against Liverpool after summer signing Sasa Kalajdzic picked up a knock in their win over Southampton at the weekend.

Costa has been without a club since leaving…