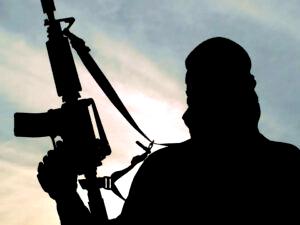 Akure—Abductors of the people returning to Ondo State after attending a burial ceremony in Edo State, last weekend, have reportedly demanded N90 million ransom for their release.

A reliable family source told newsmen in Akure, the Ondo State capital, that 18 victims were abducted.

According to the source, ”the kidnappers have contacted families of the victims and are demanding between N3 million and N10 million to release the victims.

Meanwhile, one of the burial guests, who escaped on Saturday, told newsmen that “the kidnappers were about 10 in number. They jumped into the highway and forcefully stopped our driver.

They were holding AK-47 rifles and cutlasses. We thought they were armed robbers until they started marching some of the occupants into the bush.

“In our state of confusion, they were shouting where is money, where is money, they collected all the money and those whose money were inside the bus were allowed to go back and…