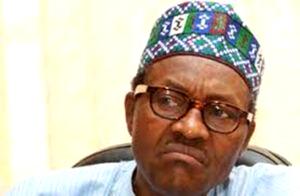 WITH insecurity engulfing Nigeria, civil society organisations, CSOs, yesterday, said it was not surprising that Nigeria was ranked world’s second most terrorised nation, as they alleged sheer leadership failure.

It will be recalled that, last week, an acclaimed Global and International Terrorism Research/Analysis group, which specialises in collating data on terrorists’ activities worldwide, Jihad Analytics, disclosed that Nigeria ranked the second most attacked and terrorised country in the world, with only Iraq being the first and Syria being the third.

According to the half year report, it was indicated that between January and June 2022, Iraq recorded 337 terrorists’ attacks, Nigeria recorded 305 attacks, while Syria came third with 142 terrorists’attacks.

Convener, Concerned Nigerians, CN, Deji Adeyanju, speaking with Vanguard described the ranking as justification of the…