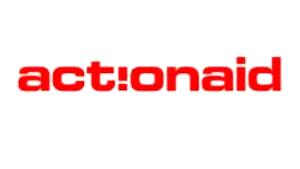 …expresses concern over impact of violent extremism on Nigerian youth

This was made known by the Country Director, AAN, Ene Obi, in an address of welcome at “The Learning and Dissemination of Policy Brief on PVE Implementation’ held in Abuja.

Obi who was represented by the Head of Programmes, AAN, Nkechi Ilochi-Kanny, said the affected 408 million youth basically ranges between ages 15-29 who live in areas affected by armed conflict or organised violence.

She also explained that seven years ago the United Nations Security Council adopted the groundbreaking resolution on Youth, Peace, and Security, which recognizes that young…