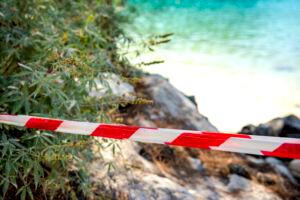 Some fishermen discovered the bodies of eight people off the coast of the southern Tunisian town of Zarzis on Monday.

According to Infomigrants, an aid official said they were probably immigrants who had been travelling in a boat that left on September 21.

In his reaction to the incident, the head of the Red Crescent in Medenine, Mongi Slim said, “The bodies have spent more than two weeks in the water, so their identification is very difficult.”

“There is still no certainty as to their nationality. We must not forget that throughout the year, many sub-Saharans also disappear at sea.”