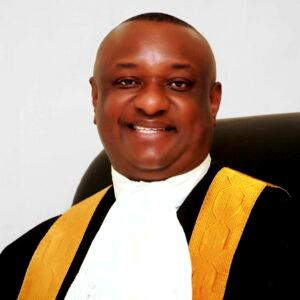 The spokesperson for the All Progressives Congress, APC, in 2023 Presidential Campaign Council, Festus Keyamo, SAN, has come hard on critics over the soaring prices of food stuffs in the market.

Nigerians have condemned President Muhammadu Buhari, over the increase in the prices of food stuffs in the market.

Many have accused Buhari of not having a good economic team that will brainstorm and pull Nigeria out of the economic mess it is.

Unknowing to them, Paris the capital of France, located in northern central France, Monday protested over same soaring price.

Reacting to the protest, Minister of State, Labour and Employment, Keyamo said: “Massive protests on the streets of Paris over soaring prices. Meanwhile some are still planning to ‘Japa’ abroad, as if Nigeria is in isolation from present global issues.

“Some who know the issues are also deceiving Nigerians and playing local politics with global issues”.