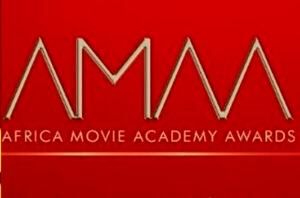 The organisers of the African Movie Academy Awards (AMAA), has revealed that the 18th edition which the grand finale will hold on Sunday, October 30, 2022 will be different from the usual as they have introduced many modifications to make it truly a world class event.

At a hangout with select Nigerian entertainment editors on Wednesday, Kingsley James popularly known as KJV who’s the man in charge of the award ceremony, this year’s edition will be a niche thing with plenty of other modifications and innovations not yet experienced in Nigerian awards.

He said, “There is a deliberate attempt to make the event different. We will be having less than a thousand guests compared to previous editions where we had 5-7 thousand quests. We are doing a niche thing this year because we want to satisfy everyone that is there. The principle that rides on this is the influence. This year is about those who have influence. We mean people, like the media, people who have the power to…