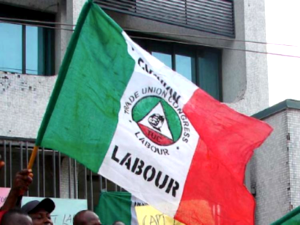 Vows to defend rights, interests of members, others

NUBIFIE said it is worried that among others, a bank that the government spent over a Trillion Naira to recapitalize could be sold for N50 Billion secretly, saying “an emergency National Executive Council, NEC, meeting of the Union would be convened within the next 48 hours to deliberate on this specific issue and the decision on the next line of action would definitely be taken.”

In a statement by its General Secretary, Sheikh Mohammed, NUBIFIE, among others, said: “As Union, we recognize that a bridge bank cannot continue to be held in trust perpetually and it is within the right of the relevant authority to take necessary measures to get suitable investor(s)…