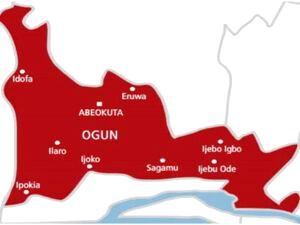 -THE Ogun State government, weekend, threw a memorable banquet to celebrate an accomplished academic, a theatre exponent and a folk Arts Grandee, Pa Jimi Solanke at 80.

Though Pa Solanke, who was born on July 4, 1942, had celebrated his birthday three months ago, the state government decided to set aside October 22, to celebrate the folklore legend, who is an indigene of Ipara-Remo in Remo North local government area of the state.

Speaking at the occasion, Governor Dapo Abiodun, who was represented by his Deputy, Mrs Noimot Salako-Oyedele, said the celebrant’s giant strides still reverberate in the Nigerian entertainment industry.