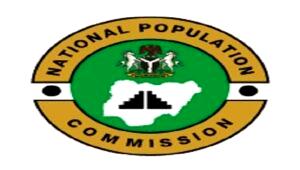 As the National Population Commission (NPC) begins the e-recruitment of ad-hoc staff, there are certain requirements that applicants must fulfil to apply for the job.

NPC said on Monday that it wants to recruit 25 million ad-hoc workers for the 2023 population census exercise as released by the Census Manager, Inuwa Jalingo, in Abuja.

However, below are the certain requirements that prospective employees must fulfil before going to the NPC portal as Jalingo said the process has to be competitive, reliable and transparent.

The unique NIN number identifies one for life and is issued by NIMC after enrolment. It is used to match one’s biometric data and other details in the National Identity Database during verification and authentication, so a candidate who doesn’t have his/her NIN number can’t enrol.