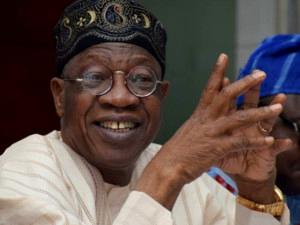 The Minister of Information and Culture, Lai Mohammed on Tuesday said that his ministry needs more funds to tackle the scourge of fake news.

The Minister said this while speaking in Abuja when he appeared before Senator Danladi Sankara, All Progressives Congress, APC, Jigawa North-West led Senate Committee on Information to defend the budget for 2023.

He emphasized to the Senate that his Ministry needs more funds as a matter of urgency to tackle the scourge of fake news, hate speech and propagate the achievements of government in the last 7 and a half years.

Mohammed while lamenting the paucity of funds and its impact on the activities of the Ministry described the situation as “very sad”.

He stressed that out of the total of N2.5 billion appropriated to the Ministry and all of its agencies for capital projects in 2022, only a paltry N1.7 billion was released representing 41% to undertake 22…